It was in late October that I came up with this trip.I've noticed.

"Oh, isn't next month a school festival?Isn't that going to be a vacation for the preparation period before that?!」

It's a waste to take a hard day off at home!Let's go somewhere!

… So, where are we going?I went to Kyoto last year.

I've been wanting to ride it for a long time.I don't know when I'll ride!So, here is the ticket i bought without deciding on anything.It is a limited express ticket of the sleeper express of longing [Sunrise Seto]! 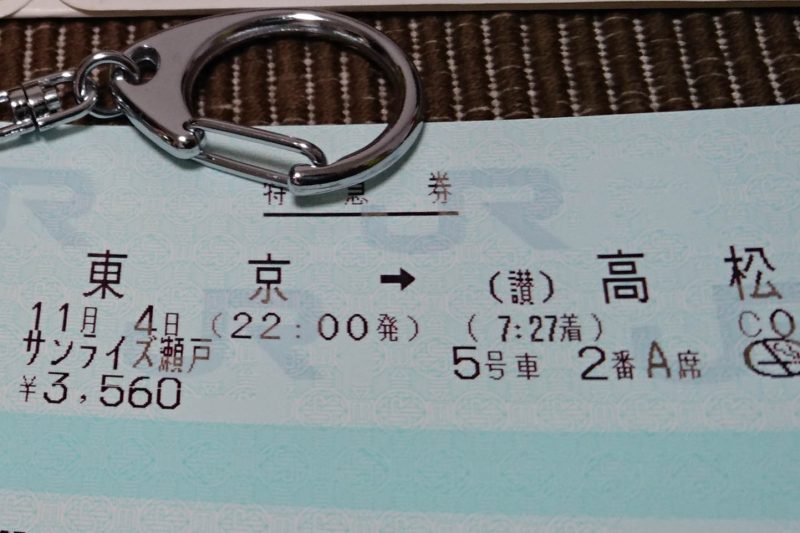 This "Sunrise Seto" which I had always wanted to ride once is a train which leaves Tokyo Station at 10 o'clock at night, goes to the west single-mindedly, crosses the Seto Inland Sea, and goes to Takamatsu Station in Kagawa Prefecture, and runs connected with "Sunrise Izumo" to Okayama Station.It is a sleeper express that can be a purpose in itself to ride. 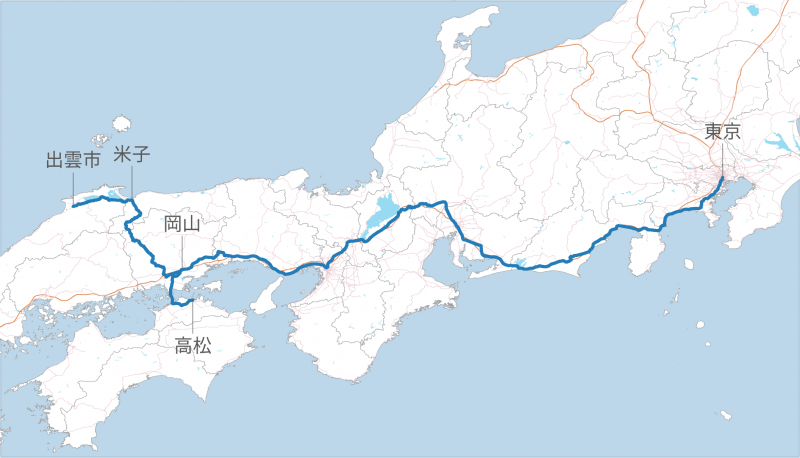 After i lost my seat, I decided to make it the cheapest "Nonovobi seat".The price is 3,560 yen between Tokyo and Takamatsu!It is an exceptional price!(Miso that the fare is different)

To explain in more detail, you need to pay a fare and seat reserved express fare in order to ride the Novinobi seat of Sunrise Seto.A private room requires a sleeping fee of 6,000 yen or more, but it is not necessary for a novifobi seat.Unfortunately, you can't ride in youth 18 tickets.

It was like this, and i decided to travel to Shikoku easily(laughs)

Well, on the coming day.Well, after all, this trip was the first time.

After a good start, we went to Tokyo Station, where Sunrise Seto is waiting. 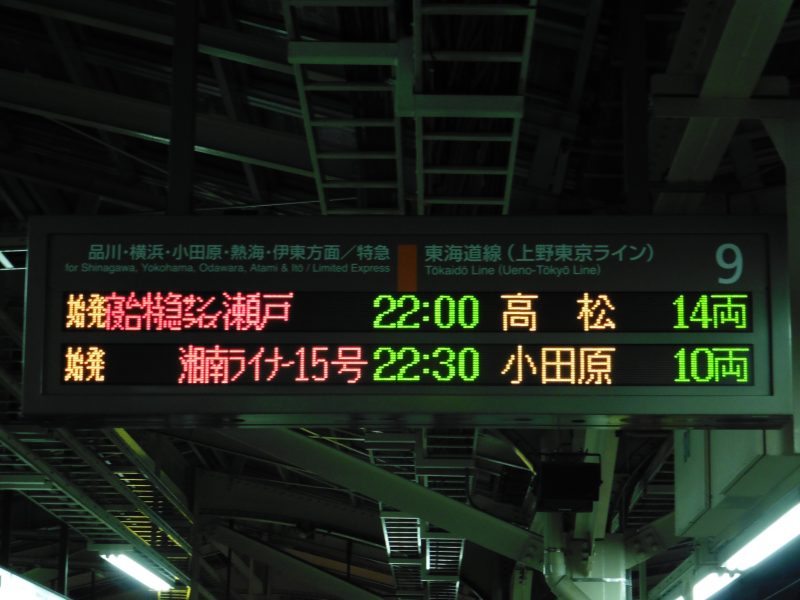 It's going to be a lot of time! 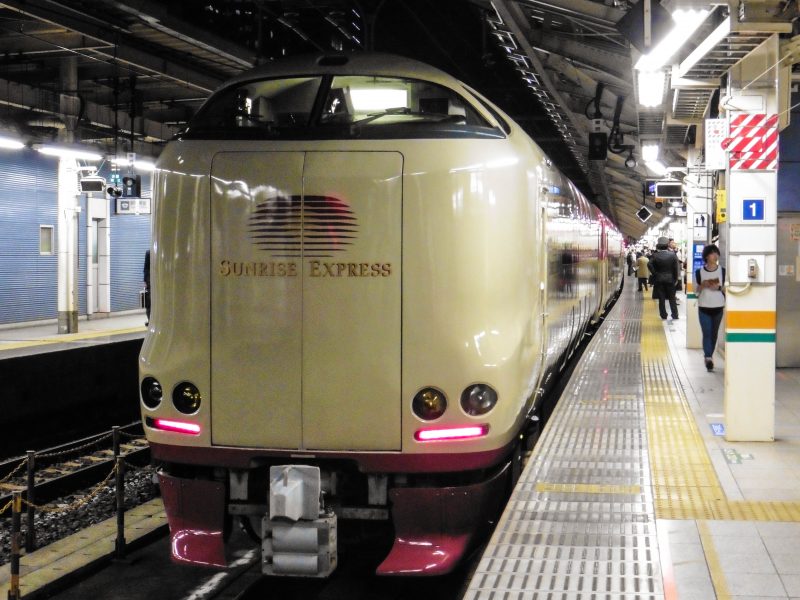 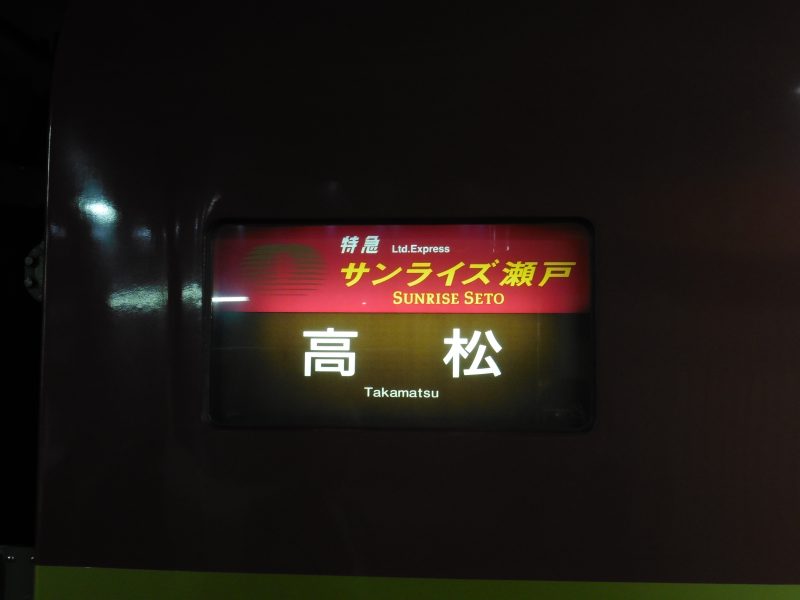 I wonder if i can finally get on this guy who was just looking at it. 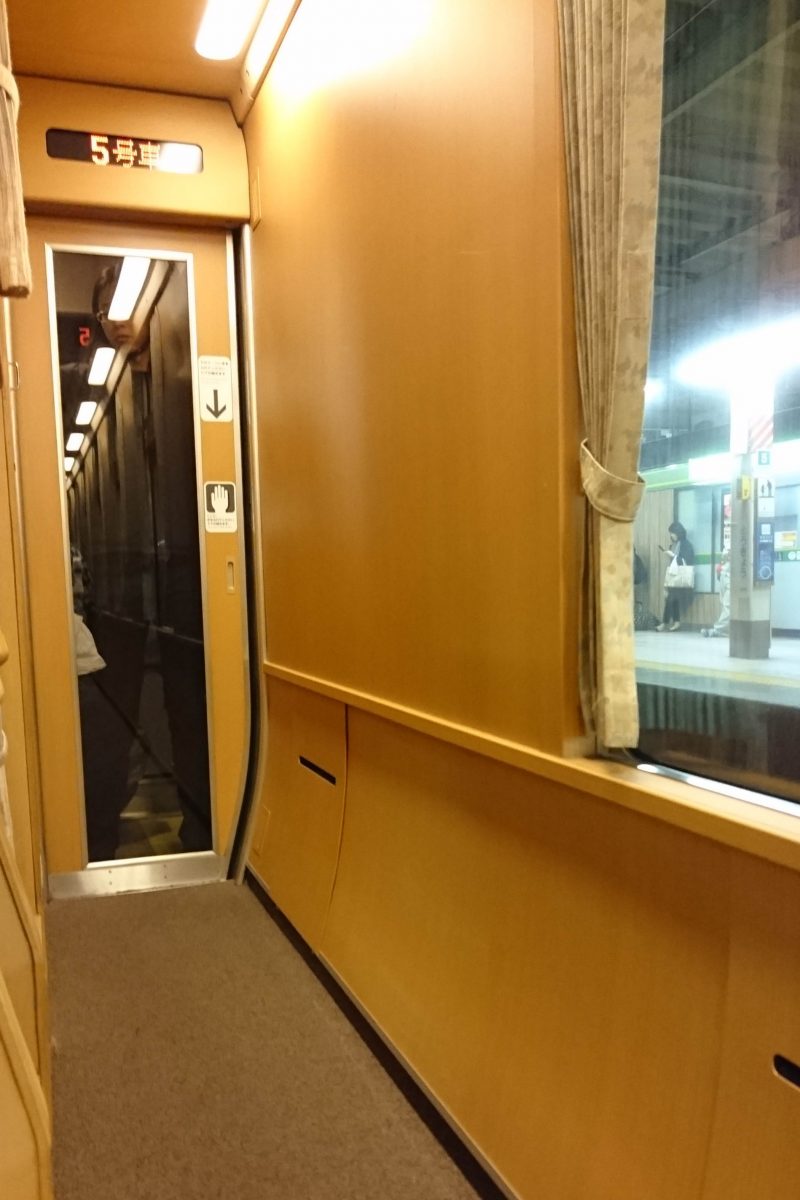 It is such a feeling in the car. 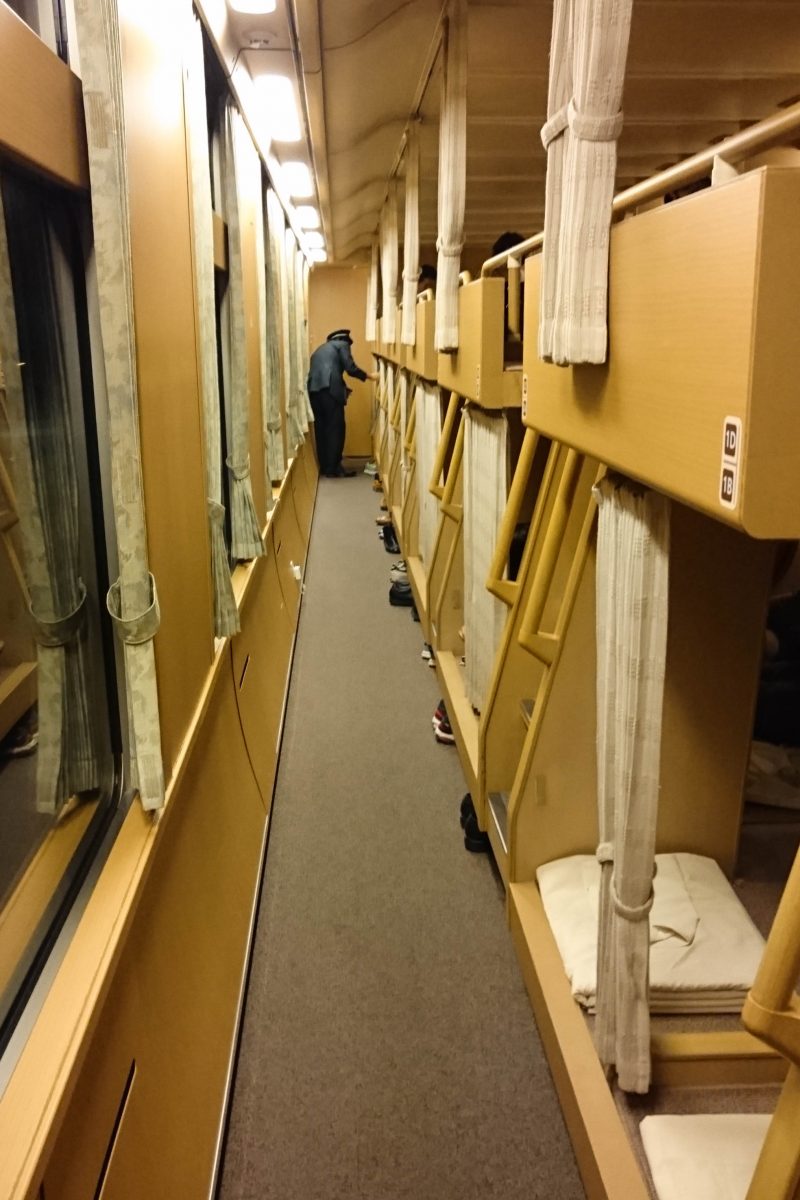 It's called "NoviNovi Seat", but it's a flat carpet and it's pretty wide.There are no blankets or futons just because there are sheets.However, it is super comfortable because i can stretch my legs and lie down compared to the night bus. 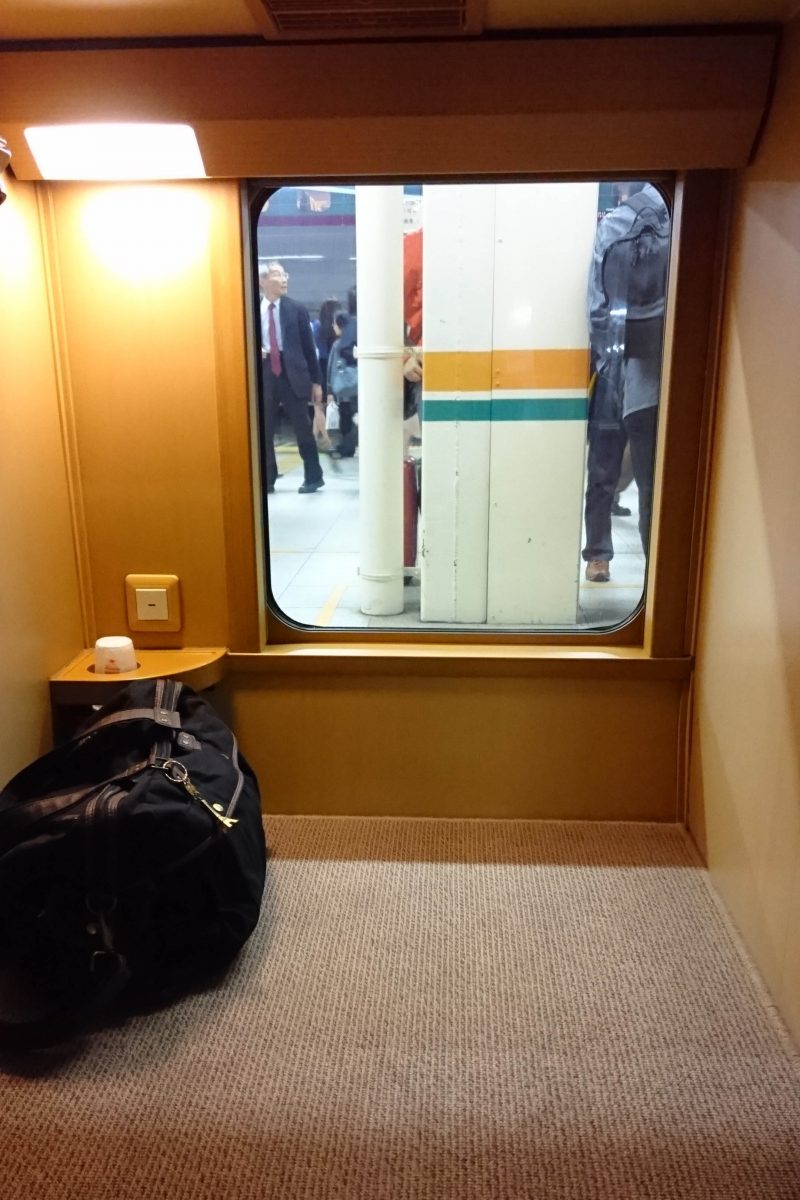 I mean, to be honest, I don't care about the comfort of sleeping!Because it is very satisfied only by the fact that it is on the sleeper express!! 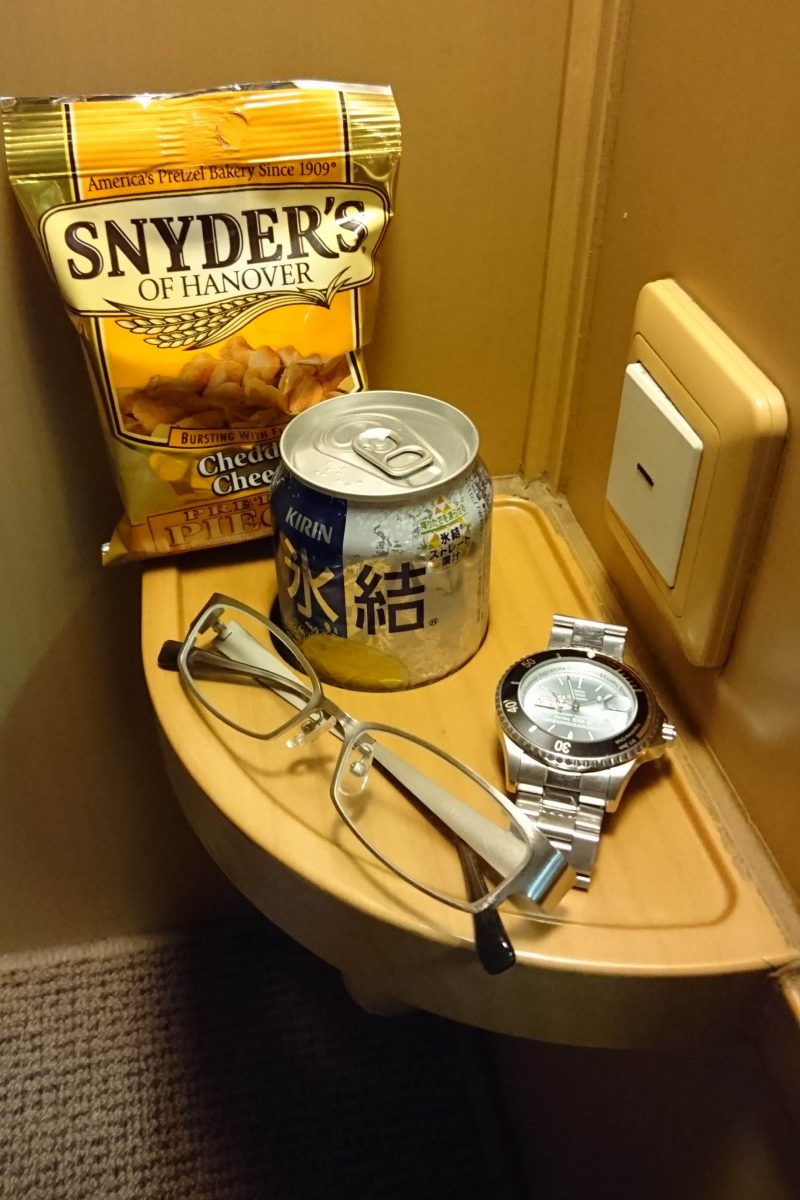 If you're impressed, try exploring the car for a moment.

To tell the truth, this train and the shower are attached, too.Here 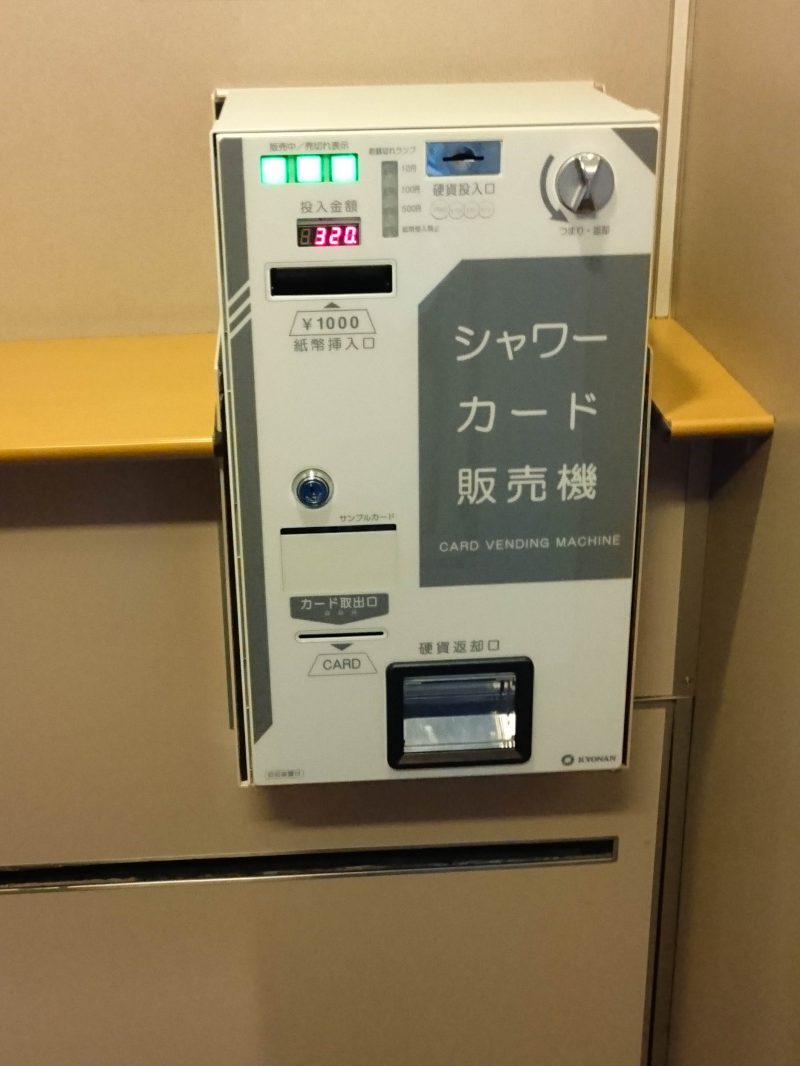 I purchased the one which becomes "Shower card".The design is cool, too. 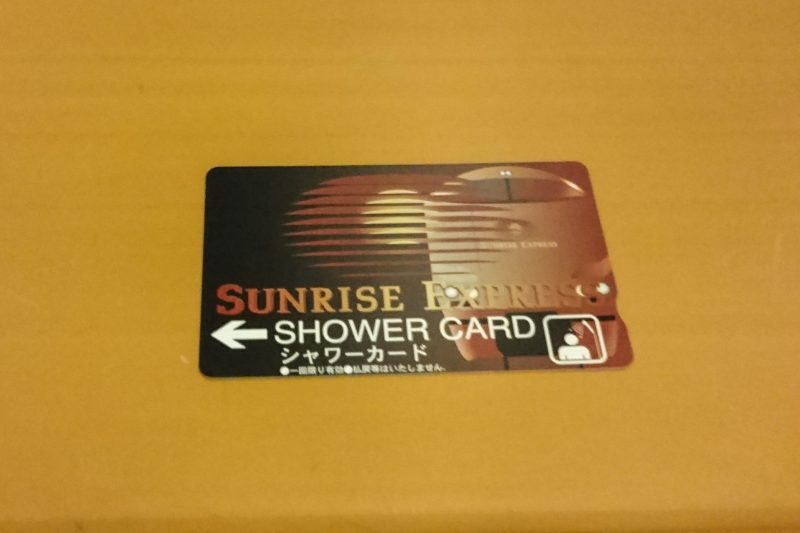 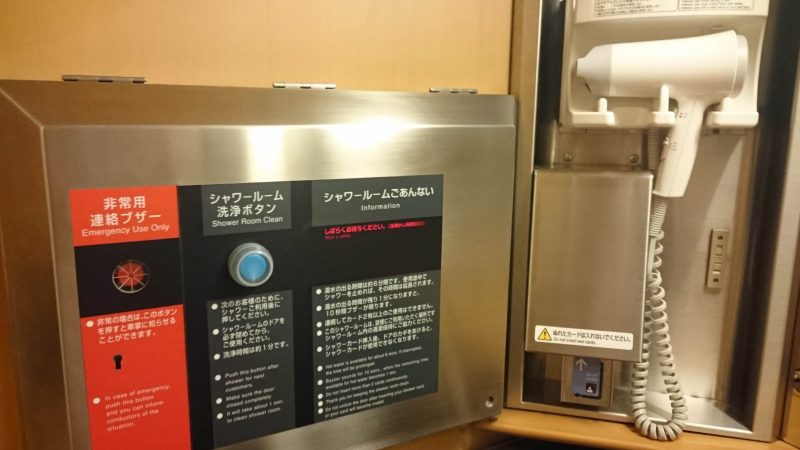 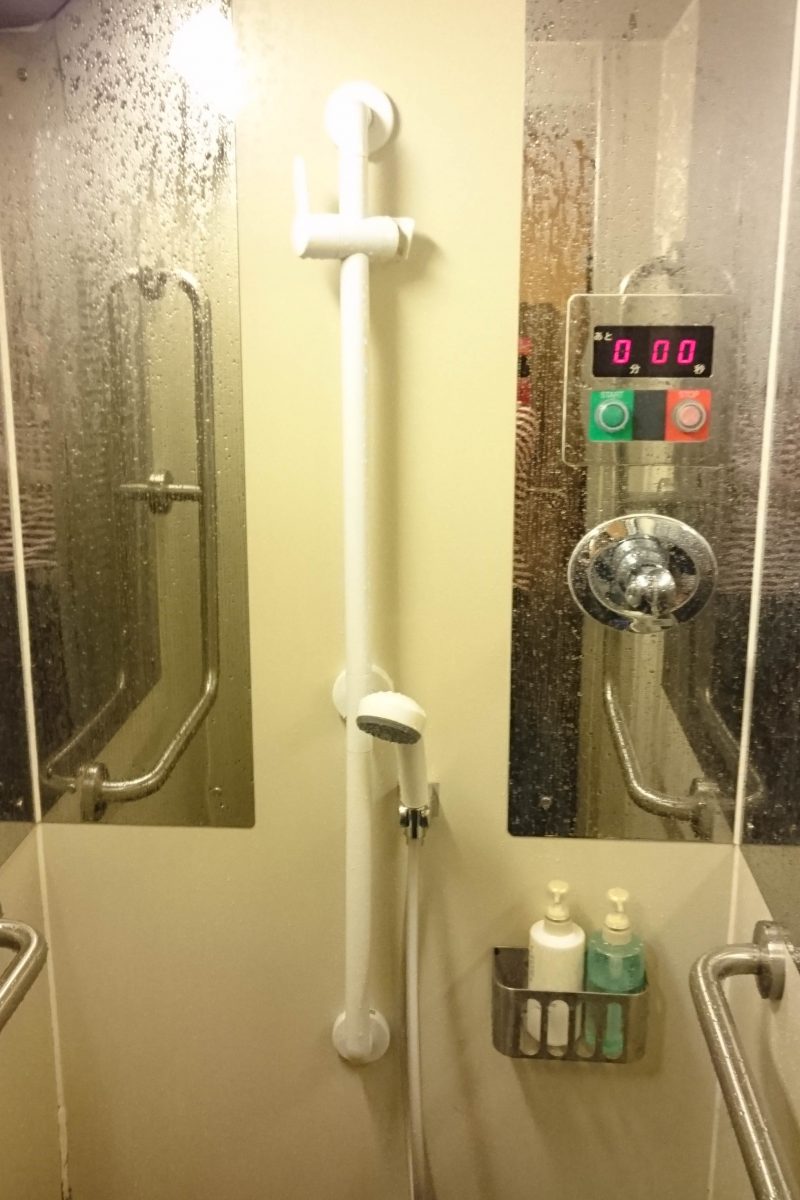 Even if it is six minutes, the count can be stopped by pressing a red stop button.If you think six minutes is so fast and take a bath, this is surprisingly long. 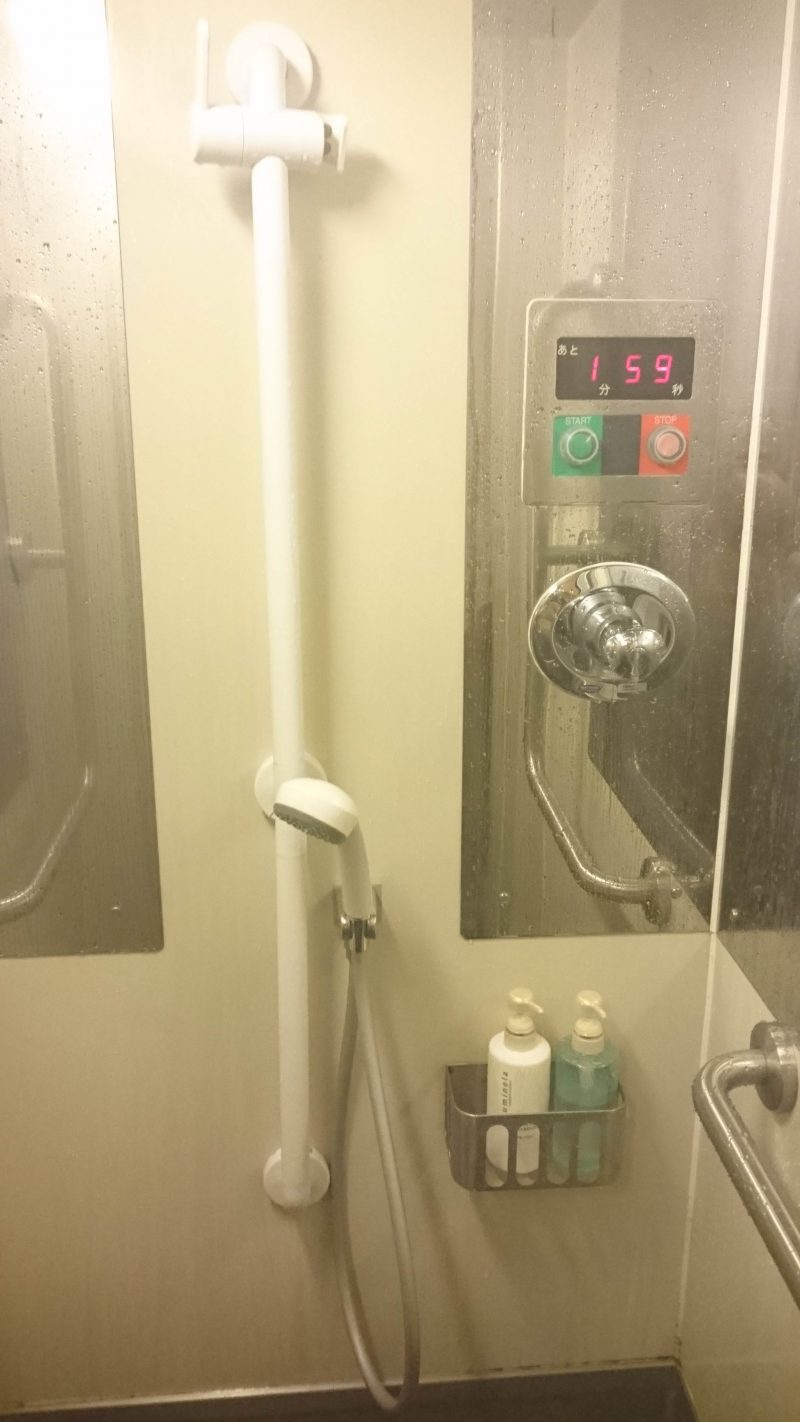 At the end, I was just bathing, but I had two minutes left.It seems that when you go out of the shower room and close the door, the drying of the room begins without permission.

Have you ever been completely naked on the train?If it is a commuter train, it is arrested immediately.Lol

The sink is also very clean. 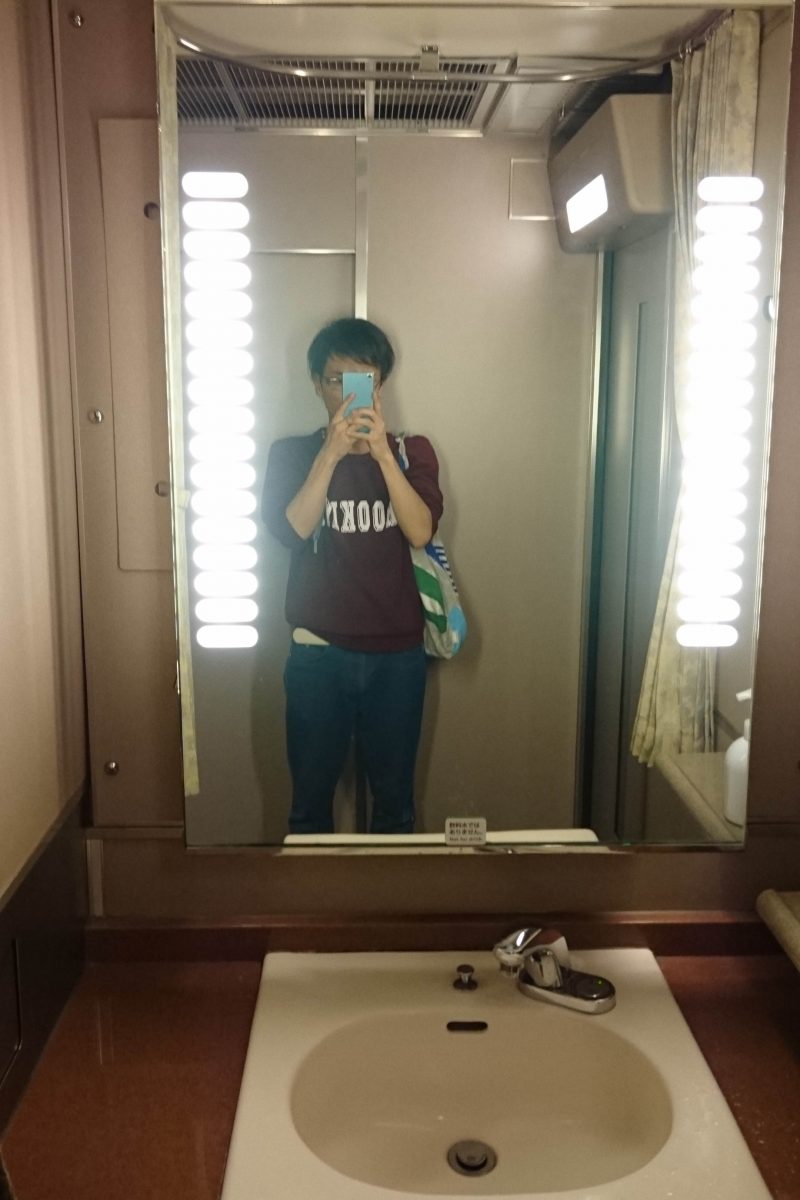 There's also a lounge, where you can look at the car window and talk to your friends. 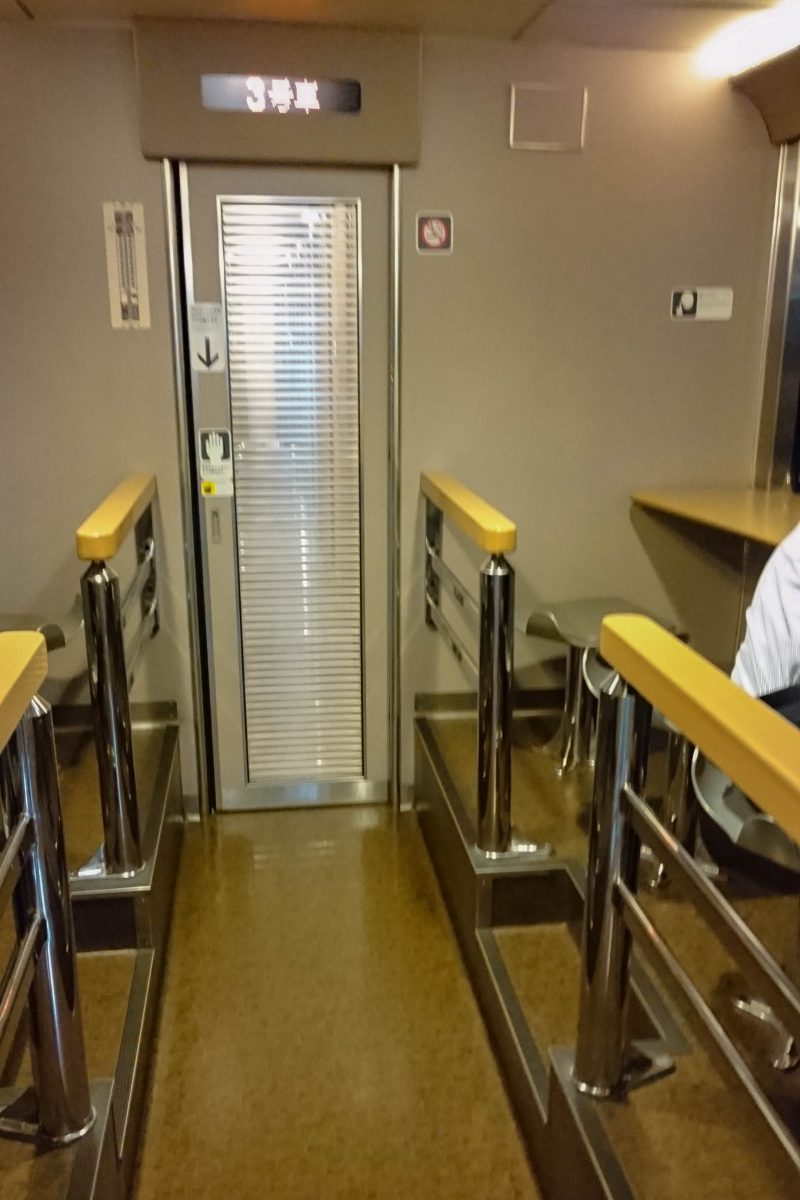 Unfortunately, I'm alone, so I was messing around, but behind the group of four men and women who seem to be at the same university.The idea of going on a trip because the class is closed seems to be the same, but why not even if you don't seem to like the railway.This sense of defeat. 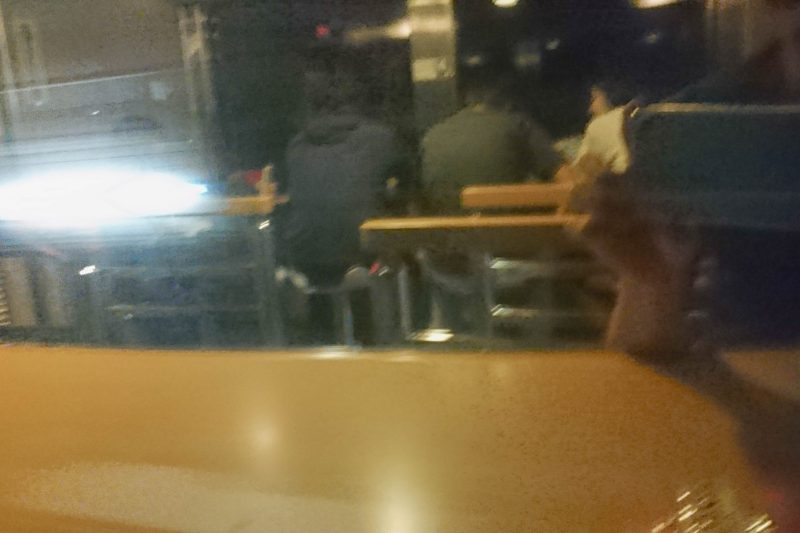 I looked into the rich room and went back to my seat.

I was so excited that I thought I'd never be able to sleep tonight, but i was dreaming while i was looking at the night view from the window. Zzz

When I wake up, this is just in front of Okayama Station.The sky is already red!

After leaving Okayama Station, Sunrise Seto is separated from the "Sunrise Izumo", which was also connected, and crosses the Seto Ohashi Bridge for Shikoku.

Sunrise in the Seto Inland Sea, that is, sunriseI was looking forward to the scenery like the real thrill of this train, so I set up my camera while suppressing the mind that is floating.

※ Please enjoy the change of the landscape of Setouchi for a while.The direction of travel is right. 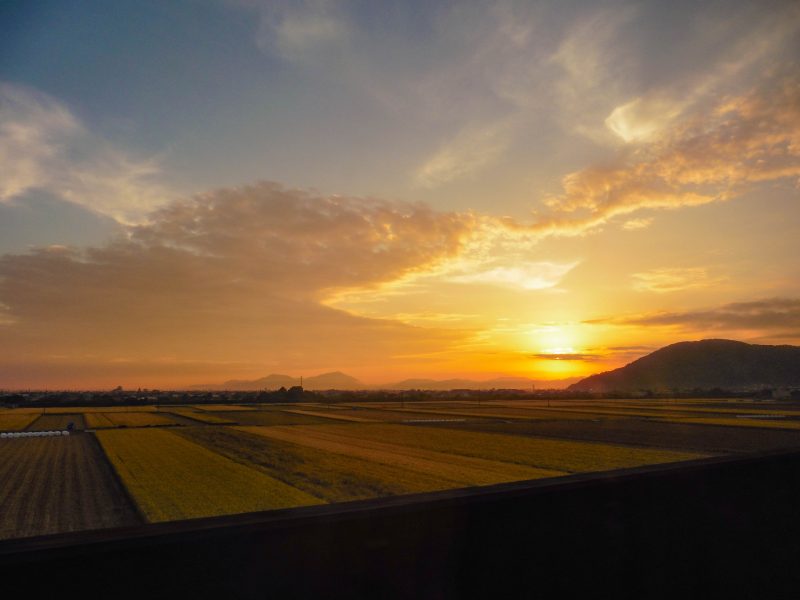 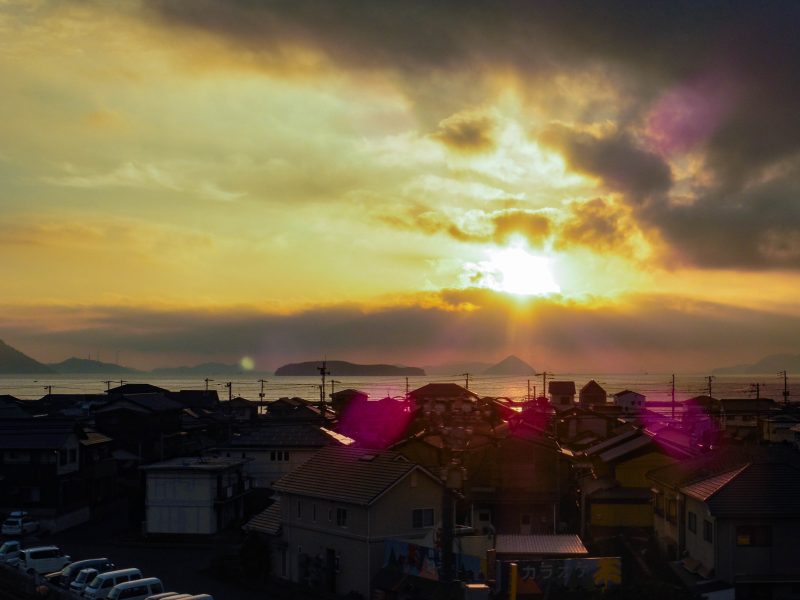 By the way, this Seto Ohashi Bridge, on the railway line is a highway, and the car runs on the train.I don't feel any sign during the ride( laughs) 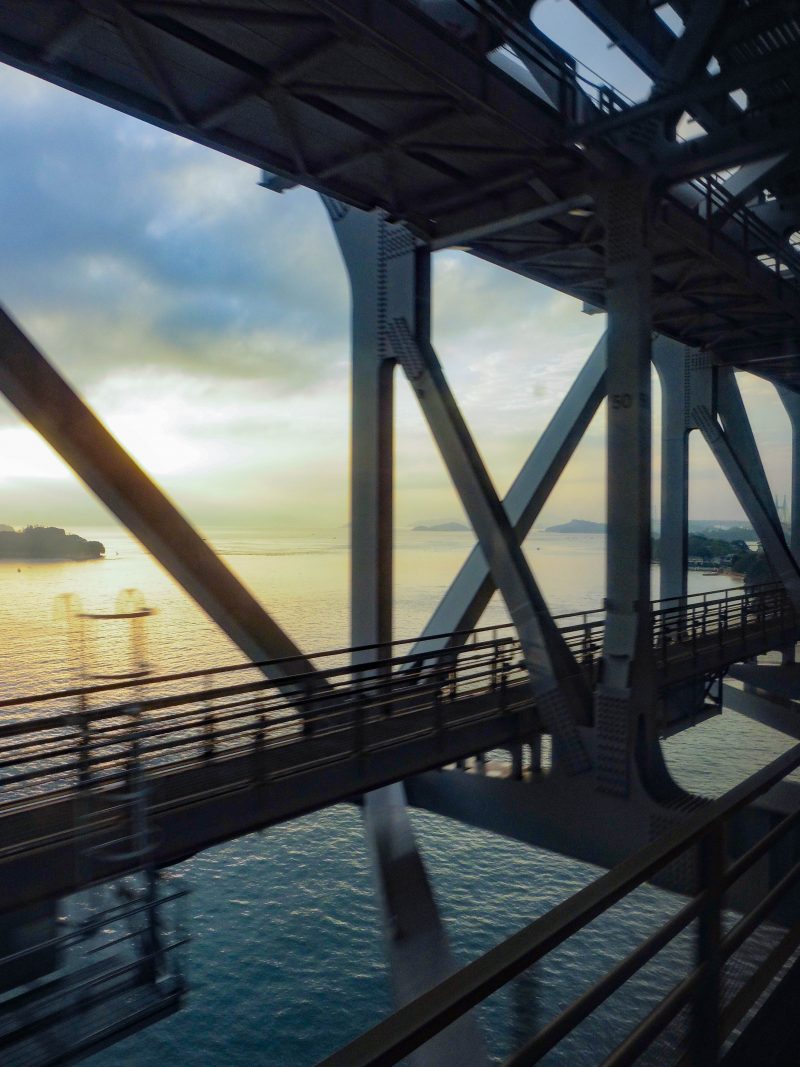 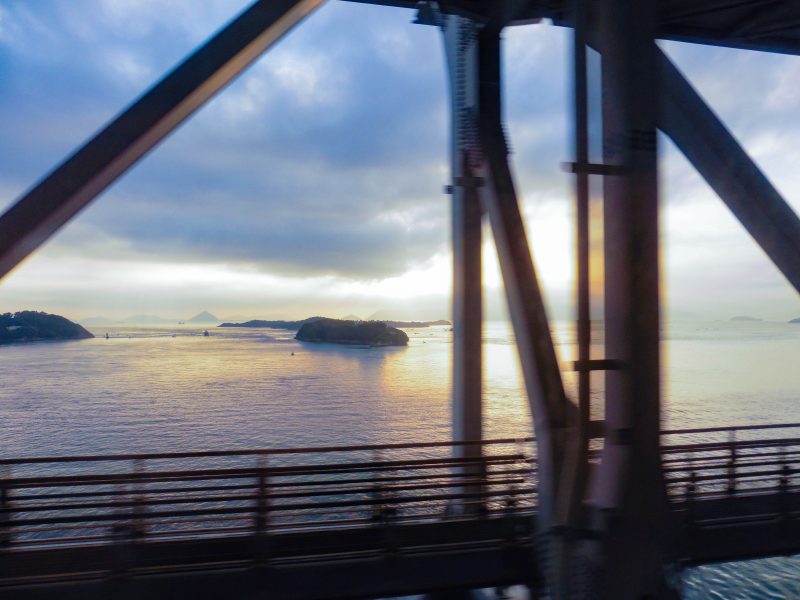 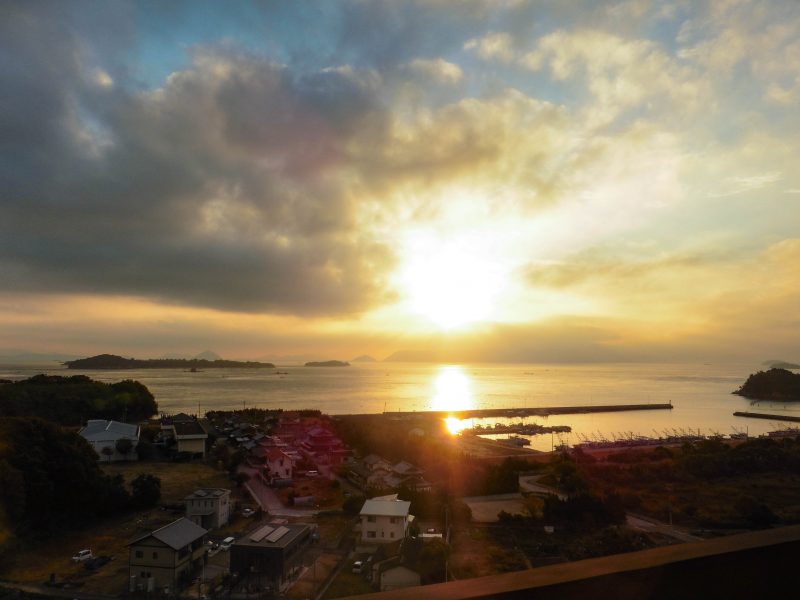 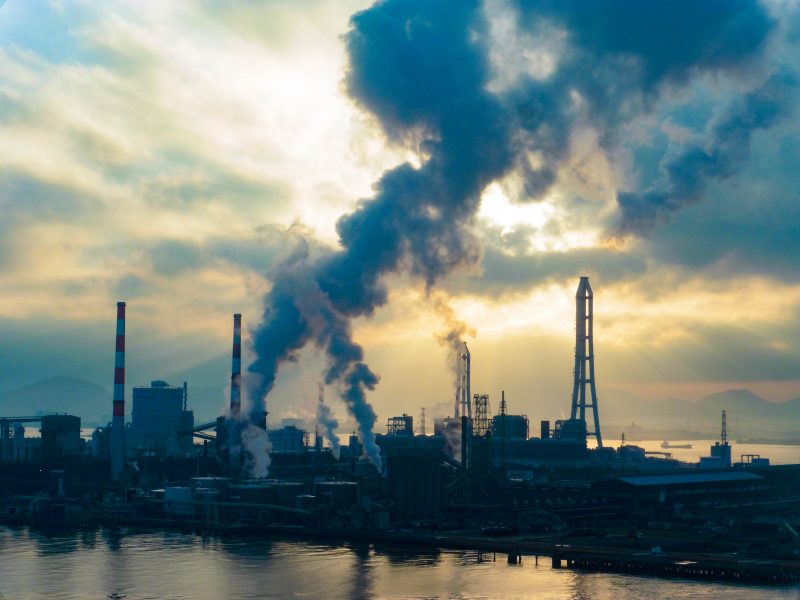 I can't help but feel that i saw such a wonderful scenery at the last minute.

In such a way, finally, Udon Prefecture Sanuki Udon Station Arrive at ~ ! 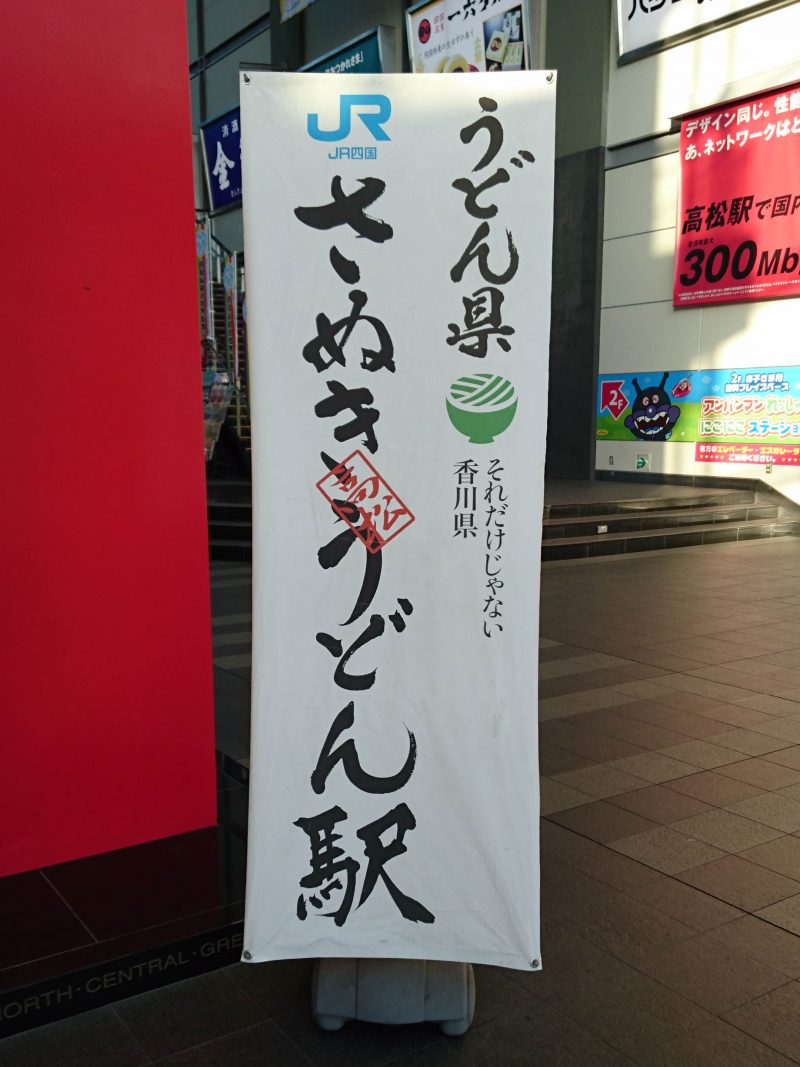 Shikoku landed for the first time in sober!Thank you, Sunrise, for a wonderful evening. 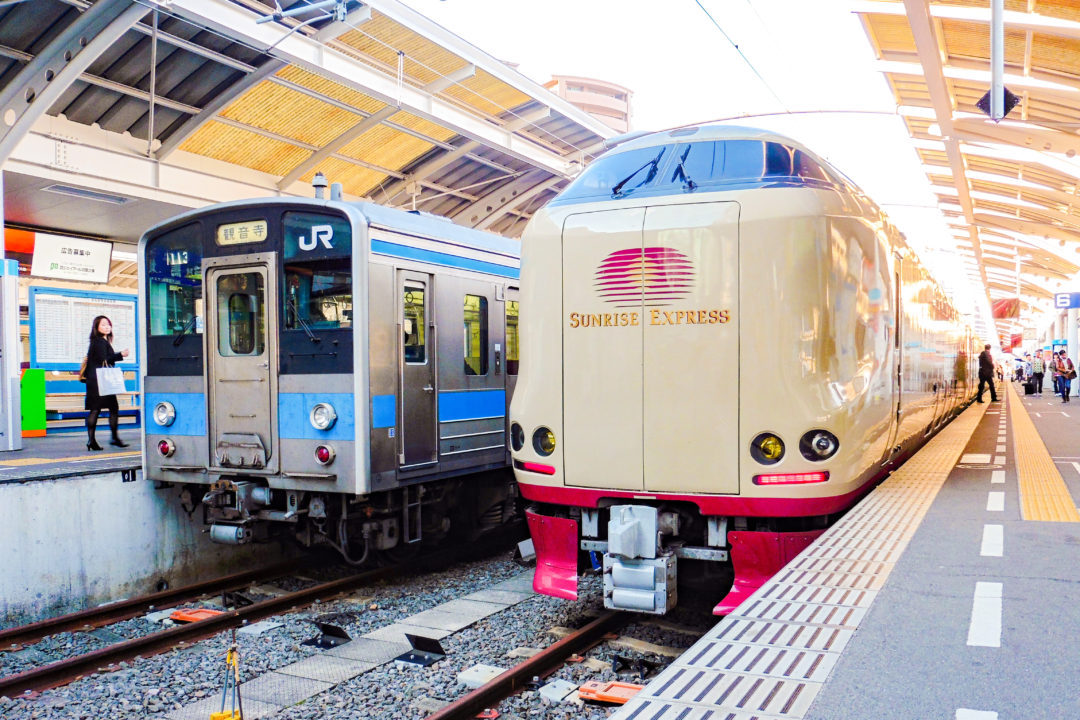 This time, I'd like to ride in the highest class room for "Sunrise Izumo" (Shirame)

Ride "Sunrise Izumo" from Tokyo, the only sleeper express in Japan [single twin, private room B]
Hello, I'm Terrine! It has become the last sleeper express that operates regularly.Not only railway fans and travel e...

It was like the end of my trip, but it's from here!It is the beginning of two days of the eventful!Continue to the next time!

【West Japan Wandering Record】The station where the sun sets in the sea, the superb view of Shimonada Station

Run through the sea and mountains!I want to go by drive to the scenic spot of Yamaguchi.

How to get to “Izumo Taisha Shrine” and what to see, the holy place of the marriage that Gods gathers

Ride “Sunrise Izumo” from Tokyo, the only sleeper express in Japan [single twin, private room B]

Tottori and Shimane by sleeper express! Summary of sightseeing spots in Sanin to visit by train

This site uses Akismet to reduce spam. Learn how your comment data is processed. 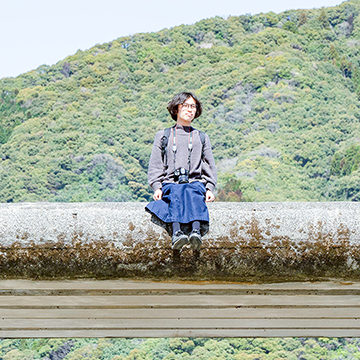 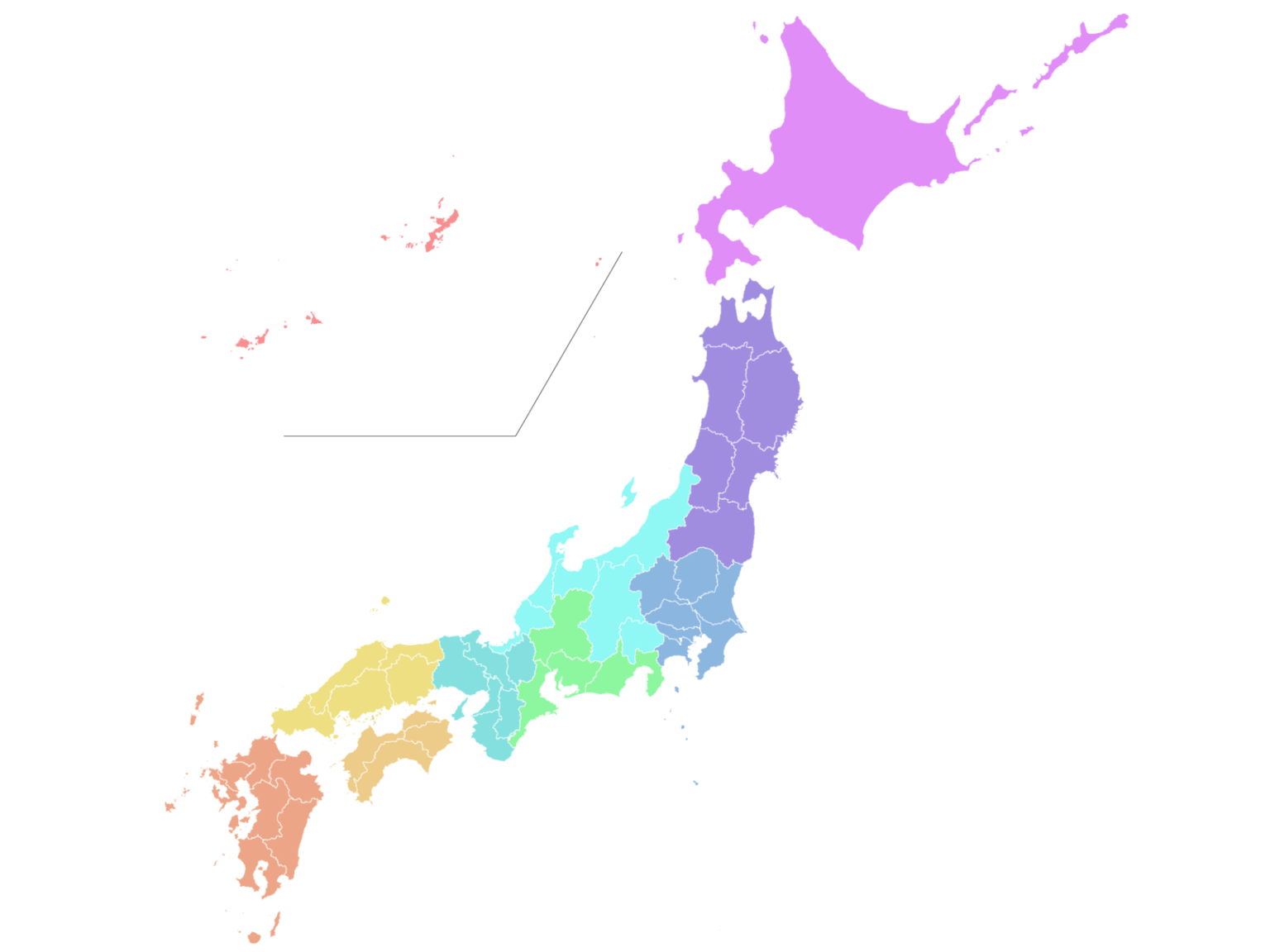 Tottori and Shimane by sleeper express! Summary of sightseeing spots in Sanin to visit by train
Run through the sea and mountains!I want to go by drive to the scenic spot of Yamaguchi.
Spring is in Hokuriku! Recommended sightseeing routes to Toyama and Kanazawa in Spring